The architectural style of the 400-seat Christ Church is early English Gothic, and is representative of many similar churches built across New York State in the last half of the 19th century. The tower bell, cast in 1871 at Troy, NY, was salvaged from the fire at our original church and continues to toll faithfully every Sunday even after a century of service.

Integral to Christ Church’s aesthetic beauty are the nearly 85 stained glass windows that adorn the sanctuary. Most of the older ones were produced by the Tiffany Glass and Decorating Company, and by J. & R. Lamb Studios. Perhaps the most dominant were created by Tiffany: the Resurrection window high above the entrance to the nave and the large chancel windows. Detailed descriptions of each window, including installation dates, are discussed in the booklet, The Stained Glass Windows of Christ Church, which is available at the church.

Located behind the chapel altar in the east transept, the mosaic reredos was installed in about 1910 following a fire that damaged portions of the chancel and some of the stained glass windows. Although parish records concerning this reredos have not been found, it is almost certainly the work of Tiffany Studios, which was awarded the contract to restore the windows and redecorate the church after the 1910 fire. 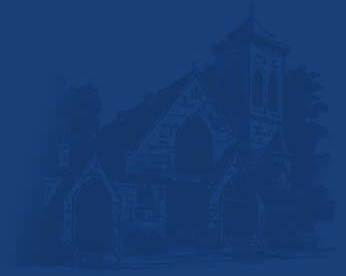